Now that Classic is in beta, is there an easy way to compile libbitcoin from Classic’s codebase for use with BitCore?

Ended up making some minor changes to bitcore-node in order to support Classic. 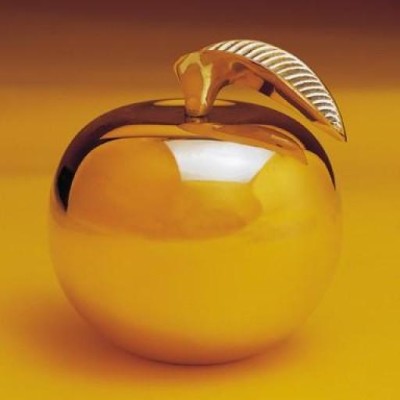 Just do this when you build:

It will skip downloading libbitcoind binaries and build from source instead. If you have trouble installing globally like I do, just build locally then…

Nice, this may have some additional benefits of being able to compile against local forks as well.