Encrypting Xpriv with BIP38 in Bitcore

I was wondering if anyone has a sample of encrypting a xprv with a password in Bitcore. It seems trivial to do with this BIP38 js library 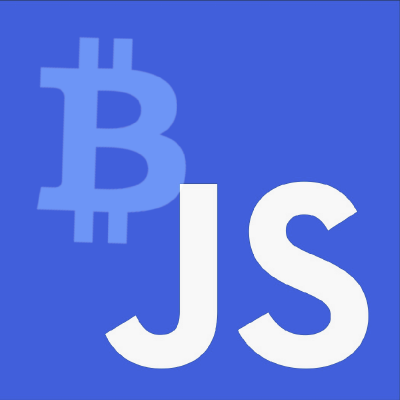 BIP38 is a standard process to encrypt Bitcoin and crypto currency private keys that is less susceptible to brute force attacks thus protecting the user. - bitcoinjs/bip38